The most important change in ultra-high definition Blu-ray compared to the current Blu-ray standard is support for 4K resolution. Although there are already many 4K sources on the Internet, Ultra HD Blu-ray discs are still the best for users who are pursuing the highest picture quality. s Choice. Moreover, the promotion of ultra-high-definition Blu-ray is not merely a resolution. Recently, Japan is holding the CEATEC JAPAN 2015 (Japan Hi-tech Fair). Technicians from Panasonic and Sony, as well as Warner Entertainment staff and AV critics have gathered together. Discuss the upcoming 4K/HDR era and talk about some of the technical details of ultra-high definition Blu-ray. Xiao Bian has compiled the contents of their conversations here. As far as possible, I have used simple, easy-to-understand language to tell everyone that the ultra-high-definition Blu-ray is unique. 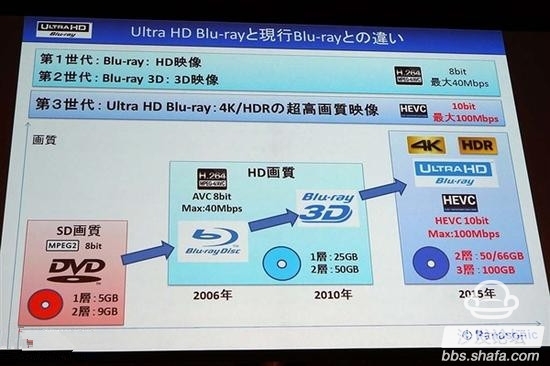 The Blu-ray image quality improvement is mainly reflected in five aspects: resolution, color depth, color gamut, contrast, and frame number. Resolution We all know that it will support 4K.

The resolution is referred to as two-dimensional image resolution, that is, flat image quality performance. When the color depth is added, the screen is raised to a three-dimensional level. Yes, not the color gamut, but the color depth. The difference between color depth and color gamut is that the former represents the number of colors that can be displayed, and the latter represents the range of colors that can be displayed, that is, the distinction between quantity and quality. 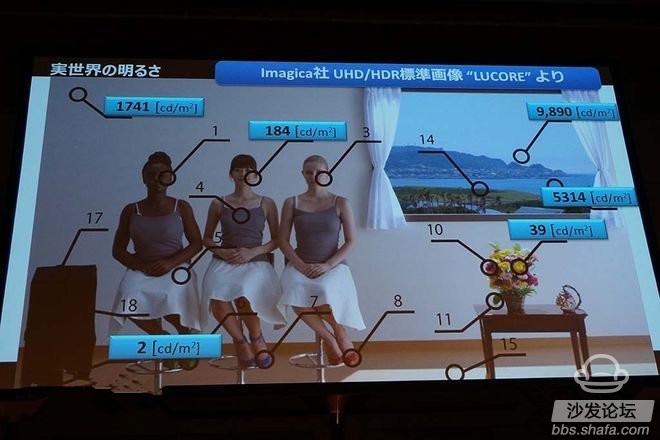 A higher color depth can increase the resolution of the picture in a three-dimensional sense and bring about a smoother color transition performance. Especially when the display glows, the color transition around the light source will be more natural.

The BT.2020 color space has been defined by the ITU International Telecommunication Union as an image signal color gamut standard in the 4K/8K era, and it is also one of the standards for Ultra High Definition Blu-ray. The general Blu-ray standard uses the BT.709 color space, which covers only 35.9% of the BT.2020 color space. The latter is the largest color space in current display devices, covering 75.8% of the CIE 1931 color space. 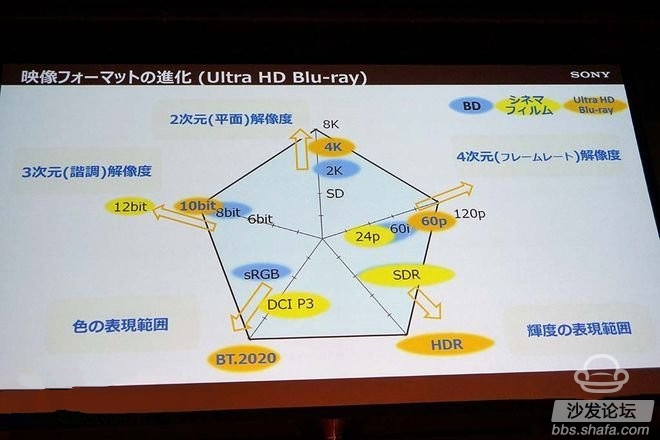 The wide-gamut TV, commonly known in the market, actually uses a wide color gamut to allow the color gamut to exceed the BT.709 standard to display more colors. (Note that there is no use of the number of colors. The index for measuring the number of colors is Color depth). With the ultra high-definition Blu-ray coming, with wide-gamut TV can get richer and more vivid color performance.

HDR is not the first concept put forward in ultra-high definition Blu-ray, but it is critical to the improvement of picture quality, and is the most striking place in the ultra-high definition Blu-ray standard. HDR, with its high dynamic contrast, is displayed on the screen and is able to take care of the dark and highlight details at the same time, bringing a dynamic range closer to the human eye. 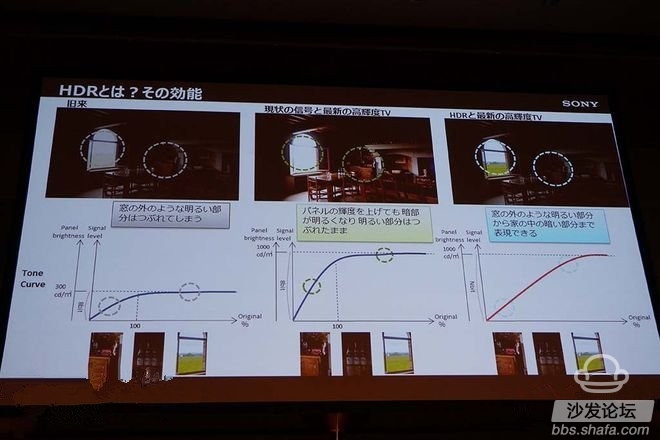 For ordinary TVs, due to the brightness limit, the contrast performance is always limited, that is, the SDR (Standard Dynamic Range) level. Generally, the LCD screen contrast of our mobile phone is only 1000:1. After HDR is introduced, a wider contrast ratio of 100000:1 can be achieved. How is this done?

Therefore, in addition to HDR television, HDR content is also very important, after all, the content needs to tell the TV which level of brightness the pixel should use, and now Ultra HD Blu-ray discs play the role of HDR content. Adding HDR to the ultra-high definition Blu-ray standard is also a Hollywood movie director's appeal. They hope that the new standard will provide better peak brightness and color performance to restore the intentions of the directors. After all, in order to match TV performance in the past, a good movie will compress the expressiveness of the picture during the Blu-ray encapsulation phase. 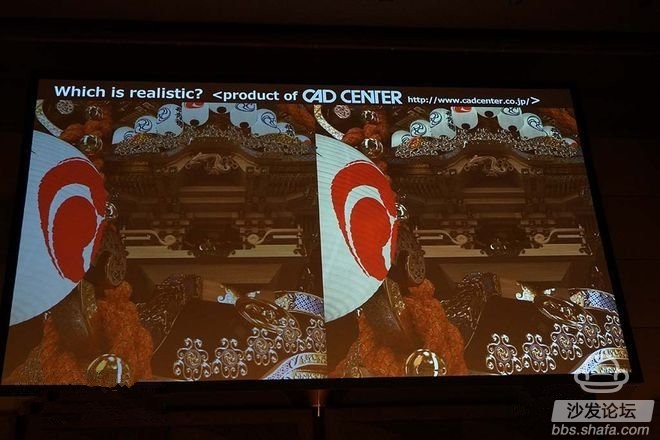 4K, 10bit, BT.2020, HDR, 60p, ultra-high definition Blu-ray can be described as a five-in-one full-scale image quality improvement. Then add the new H.265/HEVC encoding, the screen performance must be crushed ordinary blue, of course, the premise is that you also have a good enough 4K TV and Ultra High Definition Blu-ray player. 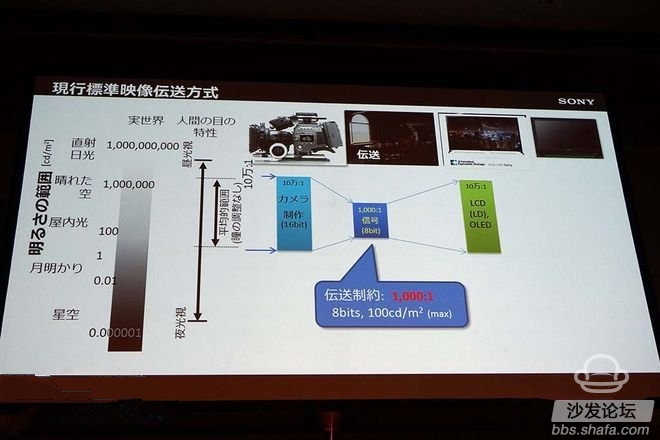 As for 4K TVs, 10bit panels, HDR compatibility, and 60p frames are not problems. Only products that can cover 100% of the BT.2020 color space are not yet available, but some TVs have already reached the level of BT.2020. In the future, with the improvement of technology, it is believed that there will be TV products that can fully play the power of Ultra HD Blu-ray discs.