The energy of the video image signal is mainly distributed on the line scan frequency fh and its harmonics nfh, see Figure 07-03-4. The energy between two adjacent frequencies is so weak that it can be regarded as blank. Since the U and V color difference signals are linear combinations of R, G, and B, the frequency spectrum follows the same law. According to the spectral characteristics of the video signal. If you select the subcarrier frequency fsc whose value is an odd multiple of the half-line frequency, even if fsc = (2 n + 1) fh / 2, use fsc to shift the spectrum of the two color-difference signals, and then superimpose it with the luminance signal Y. The energy of the chrominance signal just falls on the blank space of the luminance signal spectrum, as shown in Figure 07-03-4. This is the basic principle of the common frequency band transmission of the luminance signal and the chrominance signal according to the interleaved spectrum.

Another issue to consider when choosing fsc is that, as long as the chroma signal does not exceed the upper limit frequency of the Y signal, the value of fsc is selected as high as possible, as shown in Figure 07-03-5. Because the higher the fsc, the finer the spot of its interference with the Y signal, the lower the visibility. In addition, it is necessary to consider the beat interference between the secondary carrier frequency and the sound carrier frequency fs that may occur in the receiver. For this reason, the beat frequency between fsc and fs (fsc-fs) is also equal to an odd multiple of the half-line frequency to reduce the visibility of the interference point. 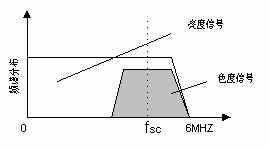 The biggest problem caused by the transmission of bright and color signals in the same frequency band is the interference between the two. In order to reduce this interference, it is necessary to minimize the power of the color difference signal that does not carry information. The modulation method suppresses the carrier frequency component in the modulated wave, and the balanced amplitude modulated wave of the color difference signal after suppressing the carrier frequency can be expressed as:

In the frequency domain, the three signals of Y, U, and V are interleaved, while in the time domain, Y, U, and V are superimposed together, plus the signals finally formed by the various synchronization signals required to restore the image It is a full-color TV signal, and their bandwidth is the bandwidth occupied by the original black and white TV.

Medical series mainly apply  for medical equipment, such as hospital bed, dental chair, rehabilitation training equipment, etc. They are very quiet so that you can barely notice it.  More than 4 models are available for different requirements. Max. load ranges from 6,000N to 12,000N. There are different controllers to be chosen, including handset and control box. 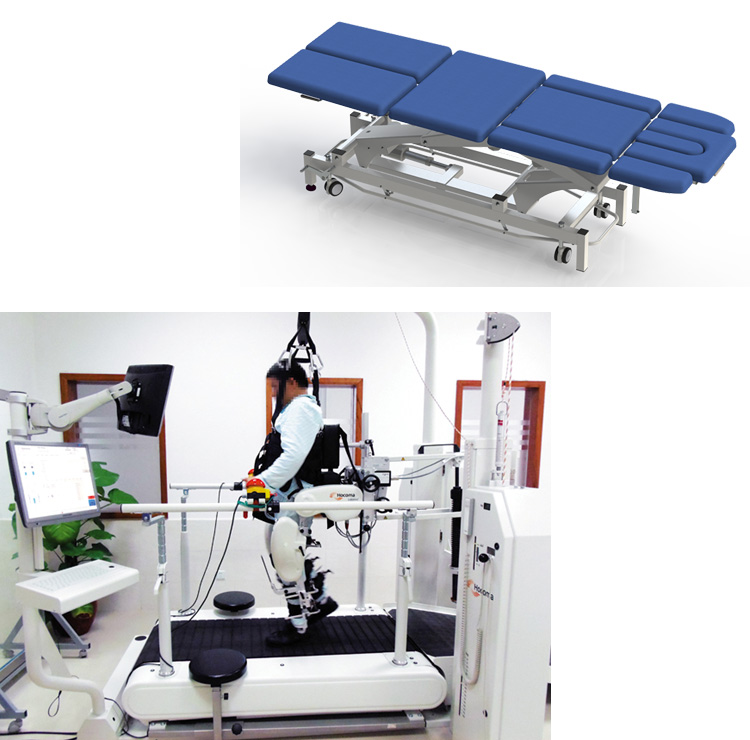