Beijing time on December 8th news, according to foreign media reports, at today's WinHEC conference, Microsoft announced that in the future Windows 10 update, will provide new wireless connectivity options, support 5G and eSIM technology. This will extend the existing capabilities of the PC, allowing them to connect to the Internet more easily and conveniently and enjoy faster internet speeds. 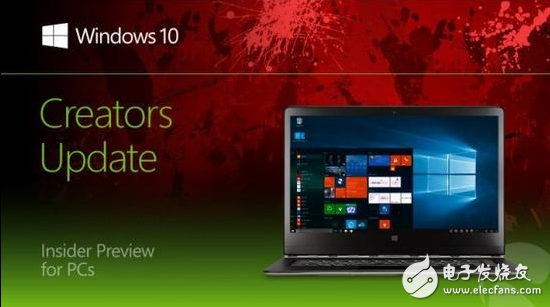 Specifically, the future Windows 10 computer will come with the eSIM function. The eSIM technology does not require a physical SIM card, but a built-in electronic module that allows the user to flexibly choose the communication carrier. Microsoft said that Windows 10 users will be able to benefit from eSIM capabilities and be able to easily purchase data from the Windows Store.

At the same time, Microsoft will work with partners to increase 5G support, Intel is one of the major providers of modems for PCs, tablets, smartphones and laptops, so it will play an important role.

Microsoft said that in the future Windows 10 update, we will make the interconnections at your fingertips. We will help users more easily purchase data through the Windows Store and effectively manage the use of Wi-Fi and mobile cellular networks, data consumption, and cost control. We will assist our partners to break through design barriers and create devices that are always connected. More precisely, our partners can use eSIM technology to design devices that do not require an exposed SIM card slot, allowing users to more easily activate their network data packages directly from the device itself.