Recently, Epson launched the first wearable device - RUNSENSE professional sports watch, officially entered the Chinese wearable market, and announced that it has completed the strategic layout of the four core businesses including the wearable business.

Epson has invested more than US$822 million (about RMB 5 billion) in China. There are 13 manufacturing, sales and service organizations with more than 16,000 employees. 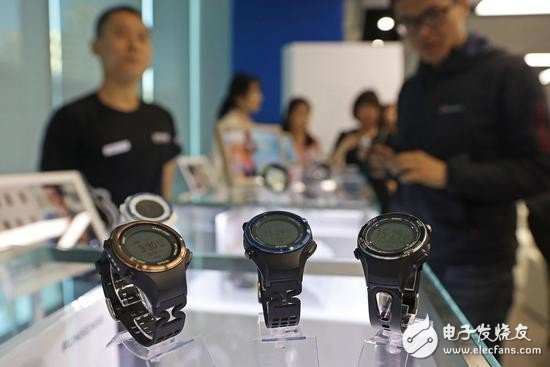 Epson's investment in China is a big deal. According to public information, the accumulated investment in China has exceeded 822 million US dollars (about 5 billion yuan). There are 13 manufacturing, sales and service organizations with more than 16,000 employees. On the basis of the existing advantageous business such as the original printer projector, the focus is on developing the wearable business, and also based on the development prospects of the industry and the confidence of the Chinese market. 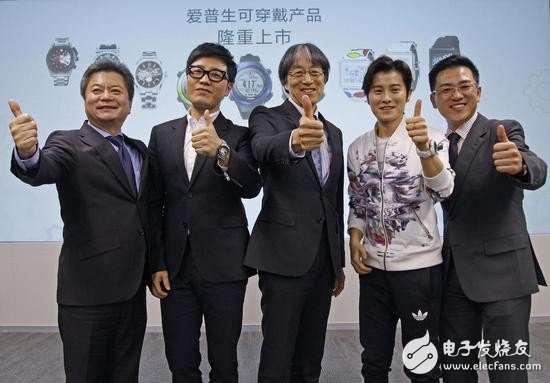 According to Ando Zongde, general manager of Epson (China) Co., Ltd., entering the Chinese wearable market is an important strategic choice, not only to expand the business into new areas, but also to test the brand advantage and technical strength.

According to Ando Zongde, as of the end of August 2016, the cumulative global sales of Epson ink cartridge printers reached 15 million units. As of the third quarter of 2016, the market share of the products was the first, and it has been in the Chinese projector market for six consecutive years. The market share was the first; the sales performance of the robot business increased by 25% compared with the same period of last year.