WiFi technology has fast transmission speed, low product cost, and is most popular in life. Smart home products based on WiFi technology have the highest market share, and its disadvantages are low security, weak stability, high power consumption, and limited connectable devices. . In terms of security, the general WiFi router components are cheap, simple to program, and hackers steal passwords. If a naughty hacker invades a home network center and activates the faucet switch, it can drown the house in minutes.

Zwave technology is stable and has an effective indoor coverage of 30 meters for narrow broadband applications. Its security is higher than WiFi but far less than Zigbee. In addition, Zwave adopts a tree-like networking structure. Once the upper end of the branch is broken, all connected devices at the lower end are instantly paralyzed. In terms of products, since the technology is non-civilian in China, Zwave smart home applications are not common in China.

The familiarity of the public is Bluetooth technology, which is most commonly used among mobile devices such as mobile phones. Its power consumption and cost are between WiFi and Zigbee. However, limited to the transmission distance, Bluetooth is only suitable for personal mobile devices such as smart bracelets and earphones. If a large home network is set up, it needs to be used in conjunction with other technologies.

Zigbee technology is in the smart home field. First of all, the security is the highest. Due to its strict encryption system, there have been no cracked cases in the world. Second, the Zigbee system has developed a variety of products and solutions in a variety of applications including home automation, home security, smart meters, and building automation. Although Shenma WiFi and Bluetooth do not seem worth mentioning in front of Zigbee, Zigbee's cost is correspondingly higher according to the principle of one penny.

The industry's support for WiFi is very high, Zigbee's good innate conditions make people want to stop, and there is no shortage of application scenarios for small Bluetooth. At present, it is too early to be blindly optimistic or pessimistic about any technology. For example, WiFi is lacking in security, but its basic equipment and network coverage are the most popular, which is beyond the reach of Zigbee. CMIC believes that with the maturity of the Internet of Things and smart home industry, diversified market demand will gradually emerge, when various technologies can find their own position in the market, and the size is short and long, no matter in any form. Appeared, the final fusion is the general direction.

The smart home products based on WiFi technology are the most common, and the advantages are that the transmission rate is fast, the product cost is low, and the life is also the most popular. For the user, the WiFi-based smart home combination is the most trouble-free, and the purchase device can be directly networked.

Everything has two sides. Although WiFi is fast and widely popular, it also has its own technical disadvantages: its biggest problem is security is very low, wireless stability is weak; power consumption is also one of its weaknesses, which will lead to its Limited application in the home field, such as smart door locks, infrared forwarding controllers, various sensors, etc. are not suitable for use; in addition, WiFi networking capabilities are relatively low, the current actual size of WiFi networks generally does not exceed 16 devices In the actual home environment, only the number of switches, lighting, and home appliances has far exceeded 16. It is obvious that the development space has been limited. 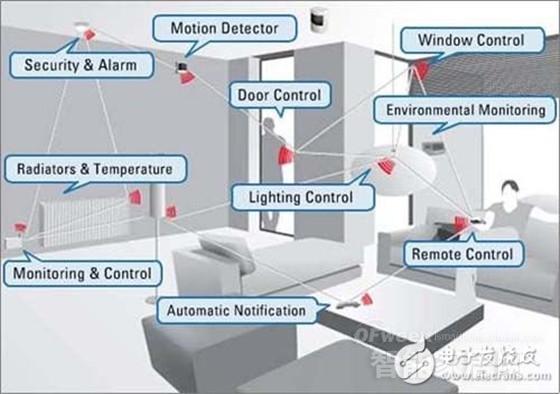 Compared with the popular WiFi technology, the ZigBee technology mentioned below has a relatively high threshold for R&D and application. It is not something that anyone can control, such as Schneider, Siemens, Sony, General Electric, Panasonic, etc. The top 500 companies have joined the ZigBee camp, and domestic companies such as Huawei and IOT are also in the ZigBee camp.

First of all, the security of ZigBee technology is very high, and there has not been a cracking precedent in the world. Its security stems from its systematic design: AES encryption (advanced encryption system), which is 12 times more rigorous than bank card encryption technology. Secondly, Zigbee adopts honeycomb structure networking, each device can pass multiple directions. Communication with the gateway, the network stability is high; in addition, its network capacity theoretical node is 65,300, enough to meet the needs of home network coverage, even intelligent communities, intelligent buildings, etc. can still fully cover; Finally, Zigbee has the ability of two-way communication, not only Can send commands to the device, and the device will feedback the execution status back, which is very important for the terminal experience, especially the security equipment. If you click to close the door, but don't know if the door is really locked, it will bring In addition, Zigbee uses a very low power design, can be fully battery powered, in theory, a battery can be used for more than 10 years, energy saving and environmental protection. 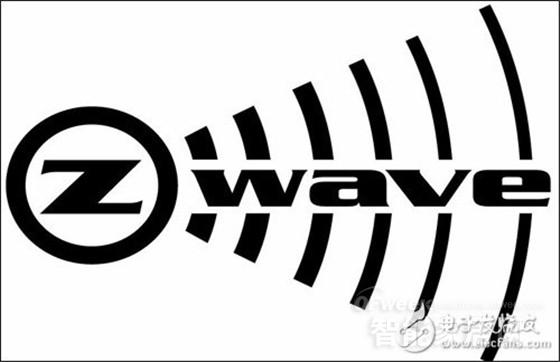 Made of high quality plastic and metal, rust resistance and corrosion resistance, durable enough for you to hanging items, So the product appearance is exquisite, perfect workmanship.

You can meet the different RATING daily needs. Please pay attention to the model of the switch before purchase, to ensure that you purchase the same as you need.

Actuator Action is momentary and Actuator Type is long straight hinge lever. Switch Body Size as shown in the picture.So different sizes can meet all your daily different needs.

Machinery: Transport machinery, printing machinery, textile machinery and so on.